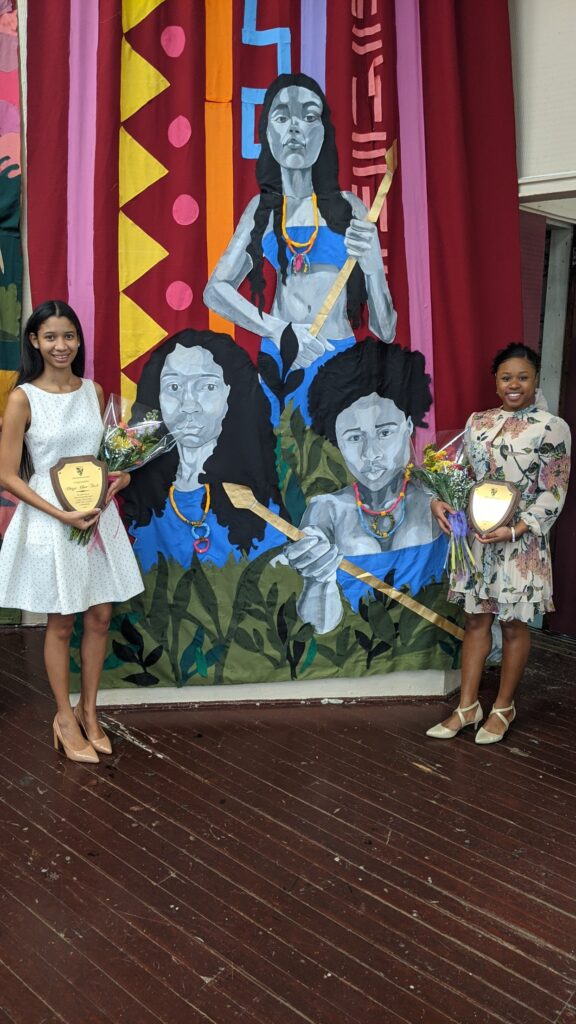 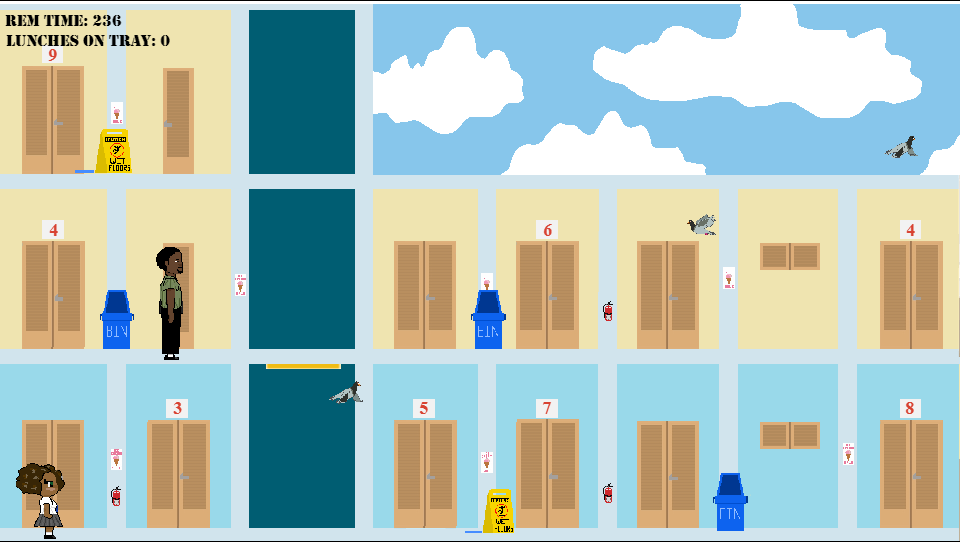 Welcome to HNC Lunch Rush, our brand new video game! Instructions: Use arrow keys to move the character To fill the tray, go to the box in the general office, stand in front of it and press the down arrow. The tray holds 10 lunches maximum at one time To deliver lunches, stand in front […]

Recently, the HNC footballers achieved the title of the 2019 North Zone champions and moved into the Championships division! We would like to thank Mr. and Mrs. Perkins, Mrs. Ramdeen and other dedicated parents for their immense support. Catch the results from the championship games below: Under 20 Vs St. Joseph Convent Round 1: 6-0 […]

On Sunday 3rd November 2019, the swimmers of Holy Name Convent took part in the 2019 Tidal Wave Secondary Schools Swim Meet at the National Aquatic Centre. Indubitably, the team had many impressive showings  throughout the meet and in the end, the girls produced remarkable results! See our champions in the pictures and gallery below! […]

Emma Marsan & Jerelle Mahadeo On August 21st 2018, a 6.8 magnitude earthquake lasting for approximately a minute shook the twin-island nation Trinidad and Tobago. Holy Name Convent suffered a great amount of damage due to this occurrence. None of the rooms on the second floor of the main block could be used, such as […]

Fresh off their most recent victory at the Pan American Club Crew Championship, the HNC Water Dragons tackled yet another competition, and managed to retain their victory streak. During early October, the Holy Name Dragon Boat stars took part in the Chinese Arrival Dragon Boat Regatta and the results were as great as expected: U16 200m […]

After interviewing the new form ones of 2019-2020, we now have an insight as to what they’ve experienced here at Holy Name Convent so far. Naturally and foreseeable, they all responded with claims that their experience thus far had been quite enjoyable due to the amicable students and selfless, enthusiastic teachers. When questioned on clubs […]

How Great is Our God! Holy Name Girls sang this song with such refreshing harmonies at their school mass on Wednesday 18th September, 2019. Along with this, Father Gregory Augustine filled the Marian Hall with his relatable words of wisdom about the technological advancements occurring today. This mass was particularly exceptional not only because the […]